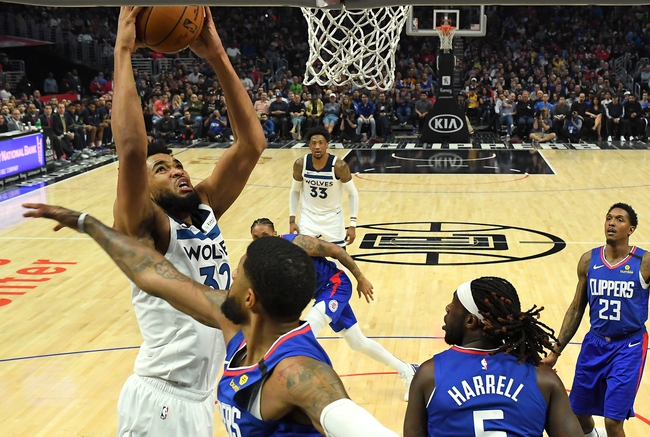 The Los Angeles Clippers travel to the Target Center to take on the Minnesota Timberwolves in a battle of two new-look teams. The Clippers have won eight of their last ten games and their last three straight games. The most recent win at home over the Miami Heat winning 128-111 to improve their record on the season to 36-15. The Timberwolves have lost thirteen straight games and fell at home to the Atlanta Hawks 127-120 their last time out to drop their record on the season to 15-35.

The Timberwolves are led by franchise player Karl Anthony Towns who is averaging a double-double with 26.7 points per game while adding 10.8 rebounds per game both leading the team. The Timberwolves traded away Anthony Wiggins at the trade deadline but in return got Deanglo Russel back who was leading the Warriors in points and assists.