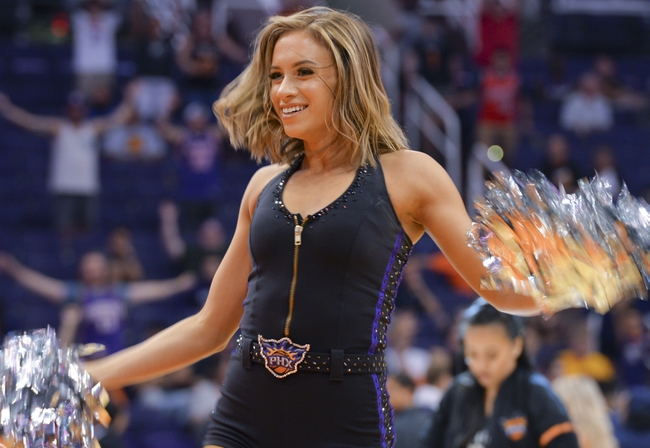 The Suns head into Minnesota to face the Timberwolves. The last game on the court for the Suns was a loss to the New Orleans Pelicans, in what many would consider to be an upset on the year. When the game ended the score ended up being a 124-121.

The Timberwolves re sitting on an 8-7 record on the year and are coming into the game after losing to the Utah Jazz at home in the last game. The game against the Jazz ended up having a final score of 103-95 and the Timberwolves did not really look that competitive in the game.

The Suns have been able to play decent at different points on the year. However, the Suns are facing the Timberwolves who have struggled at times on the year and that gives the Timerwolves a good chance on the game here. The Suns are going to have a good game here and a great chance to bring home the win in the game as the Suns defense shows up good in the game. Final Score Prediction, Phoenix Suns win 109-100.