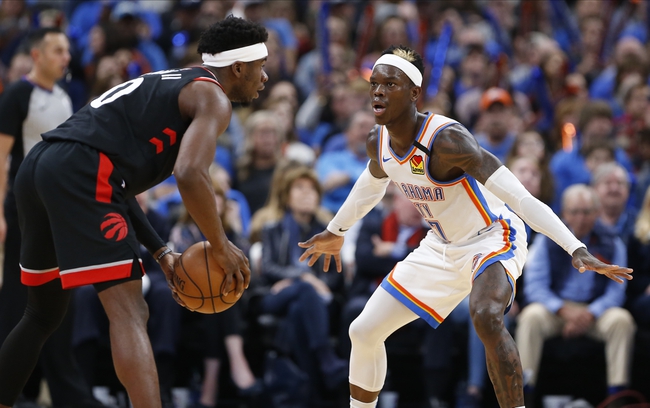 The Toronto Raptors travel to the Target Center to take on the Minnesota Timberwolves. The Raptors won their last game over the Oklahoma City Thunder 130-121 to improve their record on the season to 26-14. The Timberwolves come in on a three-game losing slide, the most recent loss to the Indiana Pacers dropping the game 104-99 to fall to 15-25 on the season.

The Raptors are one of the best teams in the NBA with a 22-18 record ATS while the Timberwolves come in with a 16-22-2 record ATS. And with Towns injury issues this season, the Raptors defense anchors them to a victory. Final score prediction, the Raptors steal one on the road, winning and covering the spread.