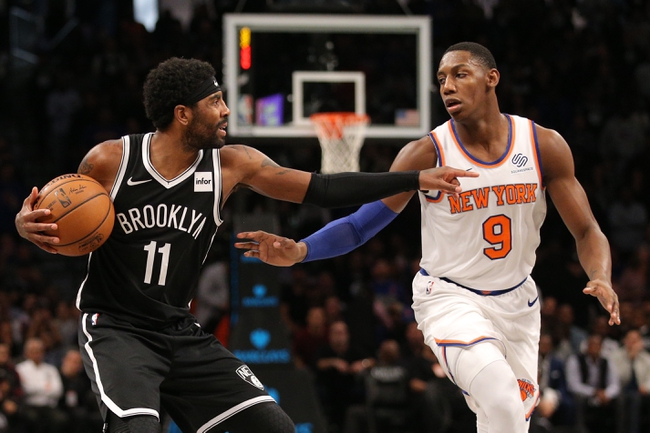 In the Nets win over the Kings, the Nets were guided by Spencer Dinwiddie.  Dinwiddie was 8 of 15 from the floor, making all 7 of his free throws, registering 23 points.  Dinwiddie also had 7 assists.  Joe Harris contributed 22 points in the victory.  The Nets shot 50% from the floor and 35% from 3-point range.  The Nets had 22 assists to 18 turnovers in the game.  Brooklyn was out scored in the paint, 56 to 52.