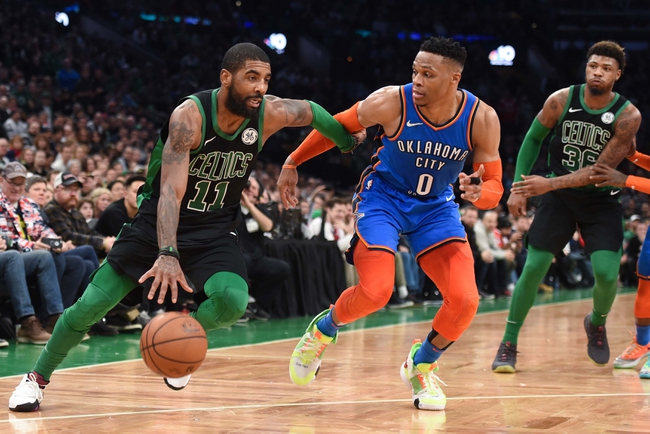 The Boston Celtics (36-15) will visit the Oklahoma City Thunder (32-20) at the Chesapeake Energy Arena. The Celtics are on an eight-game winning streak but will have a tough battle upcoming against the Thunder.

This is a great battle between two teams that are on absolute fire. Both teams have won nine of their last ten games and have played spectacular basketball. The Celtics will have a hard time traveling to Oklahoma City though. The Celtics, although they've been winning, are keeping games interesting on the road. Oklahoma City, on the other hand, took their last loss at home against Dallas and have performed way better on the road. The Celtics average more points and allow less points. The Celtics should sneak by and win this one on the road. Jayson Tatum has been playing admirably well and should continue his hot streak going into this one as well. Celtics are 6-1 ATS in their last 7 after allowing 100 points or more in their previous game. Final Score Prediction, Boston Celtics win and cover ATS 112-107.