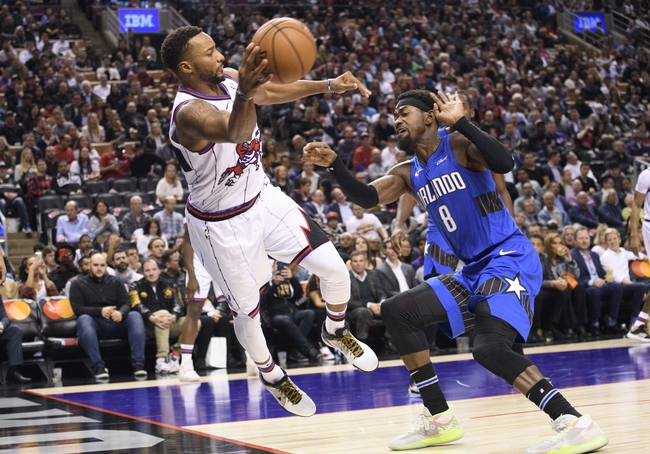 The Magic head into the game here with a 1-2 record on the season. The Magic win on the year came over the Cavaliers and that was an easy win. When the Magic have played against some of the better teams the Magic have been playing horrible. The last game out for the Magic was against the Raptors and the Magic lost 104-95.

With the Magic the team has really had a lot of problems on the year and their 1 win came against the Cavaliers. Granted, the Magic are not that bad, but the Knicks are not that bad either. The Knicks managed to beat the Bulls in their last game out and that was a well played game that showcased the younger talent the Knicks have on the roster. Final Score Prediction, New York Knicks win, but grab the points 98-90.