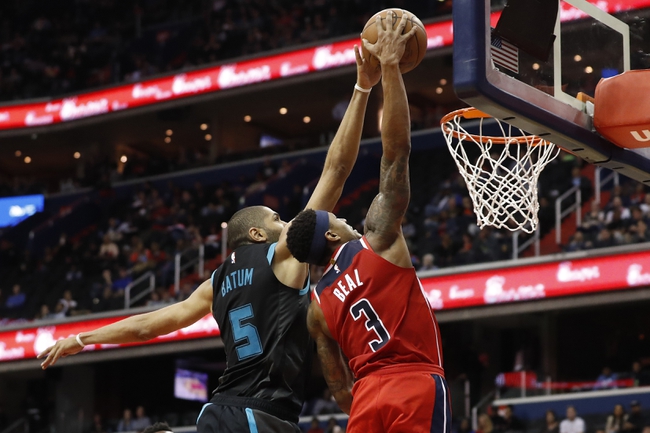 The Washington Wizards are on the road for a matchup with the Orlando Magic.  The Wizards are (3-7), coming off a 137-116 win over the Minnesota Timberwolves.  The Magic are (5-7) this season, after enjoying a 111-109 win over the San Antonio Spurs.

Wizards are 4-1 ATS in their last 6 road games.

The home team is 4-1 ATS in the last 5 meetings between the two teams.  The Magic have the best scoring defense in the league, giving up an average of less then 100 points per game.  The Wizards are averaging 117 per contest, but also give up an average of 119 per game.  The Magic led by Fournier and Vucevic should be able to have good performances against the Wizards defense.  If the Magic can contain Beal, like I think they are capable of doing, the Magic should cover at home.  I'll take the Magic to cover at home.