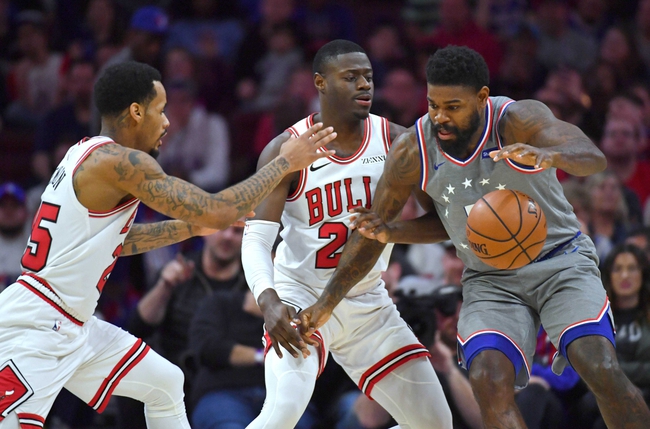 The Philadelphia 76ers are coming off of a win over the Brooklyn Nets, which saw Kyrie Irving have controversial comments about the Nets team after the game. The win snapped a two-game losing streak the Sixers were on, but the Sixers have still won three of their last five games.

The Philadelphia 76ers are 26-16 on the season but have been virtually unstoppable at home, having a home record of 19-2. The Sixers will continue not to have Joel Embiid in this game, as they're still not a timetable of when he will return to the court. The 76ers have been one of the best teams defensively this season, but need to do something about their spacing and shooting if they want to contend as one of the best teams in the league.