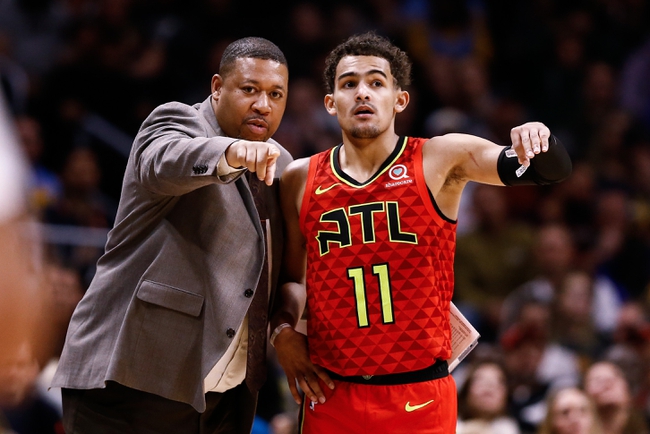 In the Hawks win over the Nuggets, the Hawks were led in scoring by Trae Young.  Young was 13 of 21 from the floor, while making 8 of his 11 free throw attempts, totaling 42 points.  Young also dished out 11 assists, which gave him a double-double for the game.  Jabari Parker contributed 20 points in the game.  The Hawks trailed by 9 points after the first quarter, but then out scored the Nuggets by 18 in the 2nd quarter.  The Hawks shot 53% from the floor and 44% from distance.  Atlanta dominated Denver on the glass, out rebounding the Nuggets, 65 to 48.

Hawks are 2-5 ATS in their last 7 games overall.

The Suns are averaging about 10 points more per game then the Hawks this season.  Both defense's are giving up an average of 110 per game.  The Suns have still been playing solid ball, even with the suspension to Deandre Ayton.  The Hawks have controlled this series, but the Suns have the better team in this matchup.  The Suns should be able to win this game, due to their 3-point defense, keeping Trae Young's shots from deep to a minimal.  Final score prediction, Suns win and cover, 118-109.