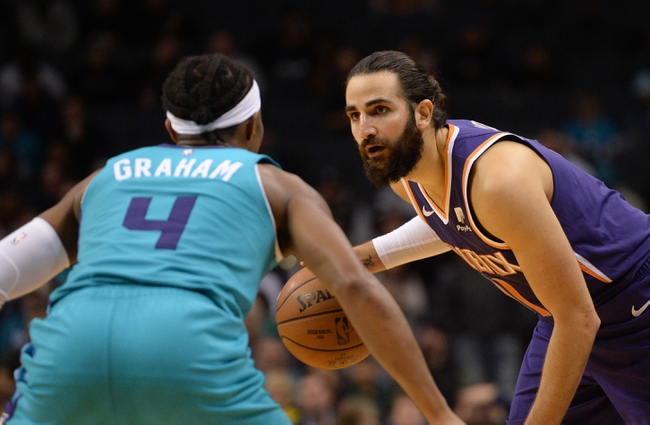 The Charlotte Hornets go to the Talking Stick Resort Arena in Phoenix, Arizona, to take on the Phoenix Suns on Sunday. The Hornets are on a three-game losing streak, losing to the Utah Jazz, Toronto Raptors, and the Indiana Pacers. The Hornets have only won two of their last ten games this season.

The Charlotte Hornets are 15-26 on the season and are ninth in the east, just one spot away from the playoffs. However, they are still four games back of the eighth seed. The Charlotte Hornets need to straighten their offense, as they scored the second-least amount of points per game, but it is their defense that keeps them in games.

The Phoenix Suns are coming off of a victory against the Orlando Magic. The Suns have lost three of their last five games.

The Suns are 15-23 on the season and are 12th in the west. However, the Suns are only a game and a half back to the eighth seed in the west. The Suns have proven to do very well on offense, led by Devin Booker, and they can space the floor and share the ball as they rank first in assists per game. However, the Phoenix Suns are in the bottom six in defense, allowing far too many points per game, and it is what has hurt the Suns from making a better run.