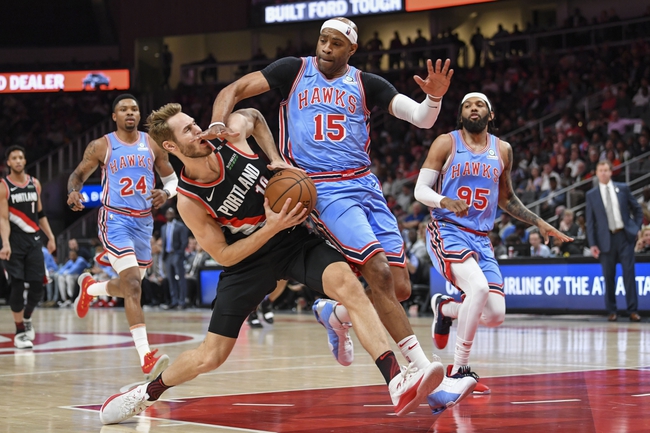 Hawks are 4-1 ATS in their last 5 Sunday games.

Trail Blazers are 0-3-1 ATS in their last 4 games overall.

Both teams have been about the same against the spread this season.  The Hawks have won 6 of the last 10 meetings between the two teams.  The Trail Blazers have a lot of talent and i'm shocked to see them on a 4 game losing streak and 3 games below the .500 mark.  I think the Trail Blazers snap the skid, thank to Lillard and CJ McCollum.  Final score prediction, Trail Blazers win and cover, 118-106.