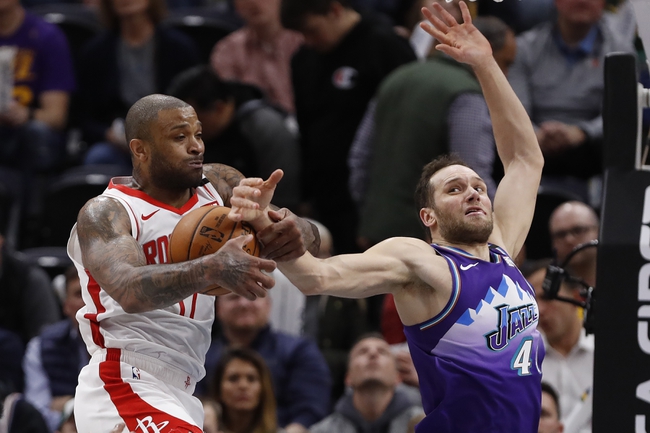 Portland has struggled this season and played well below their expectations and it has shown with their record on the season ATS which comes in at 17-28-2 on the season but have struggled as of late covering just once in their last five games. The Rockets come in with a 22-24 record ATS but have covered the spread in three of their last four games. Final score prediction, Portland’s struggles continue and the Rockets win on the road as underdogs in a high scoring 121-119 game.