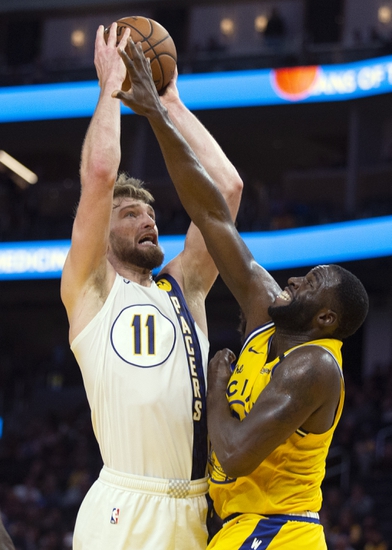 The Indiana Pacers travel to the Moda Center to take on the Portland Trailblazers. The Pacers are a surprise in the East this season and have won eight of their last ten games and come in on a two-game winning streak. The most recent Pacer win was a double-digit 129-118 win over the Golden State Warriors to improve their record on the season to 30-16. The Trailblazers lost their last game out to Dallas Mavericks 133-125 to drop their record on the season to 19-27 on the year.

The Pacers have been one of the best bets in the NBA this season with a 25-19-2 record ATS on the year while Portland has struggled this season and is just 16-28-2 ATS on the year. Final score prediction, the Pacers continue their dominant run through the NBA winning and covering the spread.