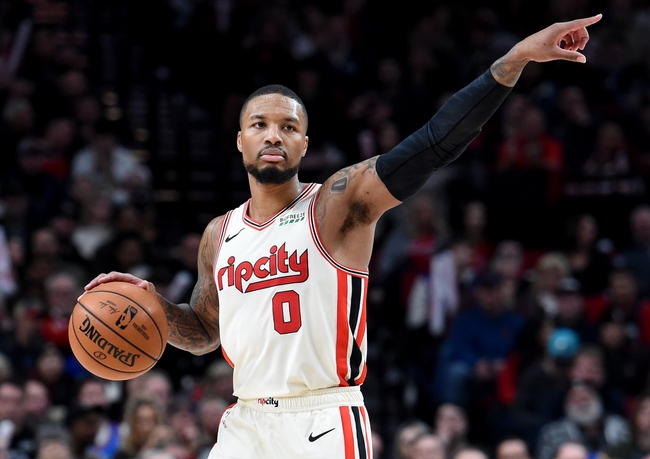 The Trailblazers average 112.6 points per game which ranks 9th in the NBA; Portland shoots 45.2% from the field. The Trailblazers are led by superstar Damian Lillard who leads the team in both points and assists with 26.5 points and 7.6 assists. Contributing a double-double average in the middle is Hassan Whiteside who averages 15.9 points and 12.9 rebounds per game. In the back court with Lillard is shooting guard CJ McCollum who adds 22 points per game for the Blazers.

The Orlando Magic have struggled on the offensive end this season averaging only 103.5 points per game and shooting 38.1% from the field. Evan Fournier leads the Magic in scoring with 19.8 points per game. Center Nikola Vucevic averages a double-double this season with 17.1 points and 11 rebounds to man the middle for the Magic.

Both teams have underperformed this year and it has shown with their record against the spread. The Blazers have posted a 12-15-1 ATS record this season, while the Magic have a record of 11-15-2 ATS this season. The Blazers come into this game covering only three of their last nine games and the Magic will look to get a win on the road. Final score prediction, the Magic win the game outright as underdogs with a final score of 110-106.