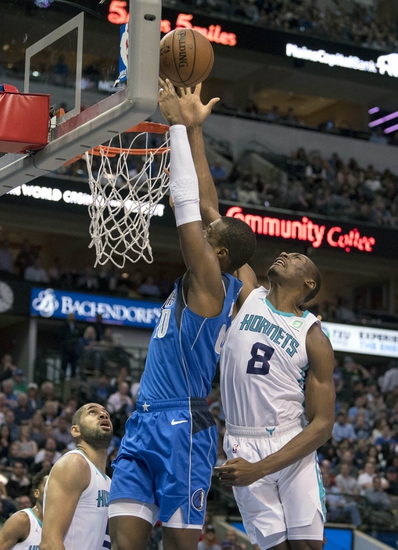 The Charlotte Hornets find themselves across the country in matchup that plays the host Sacramento Kings.  The Hornets have a record of (1-3) on the season.  The Hornets lost in their last game, 111-96 at the Clippers.  The Kings enter with a record of (0-4), still looking for that first win of the season.  Most recently the Kings lost 101-94 to the Nuggets.

In the loss to the Clippers, the Hornet offense was led by Terry Rozier.  Rozier was 7 of 17 shooting, while totaling 17 points.  Cody Zeller added a double-double in the game, scoring 14 points and snagging 13 rebounds.  Malik Monk contributed 15 points off the bench.  The Hornets shot 43% from the floor and committed 21 turnovers.  The Hornets were able to stay in the game most of the way, thanks to scoring 33 points off the Clippers turnovers.

The Kings were led in scoring by Richaun Holmes.  Holmes had a double-double, netting 24 points and 13 rebounds off the bench.  De'Aaron Fox cam one assist short of a double-double.  Fox had 9 assists and 20 points in the loss.  Offensively, the Kings are one of the worst teams in the league.  The Kings are averaging 95.5 per game, while giving up an average of 115 a contest.  The Kings do rank 9th in offensive rebounds per game.

The Hornets are 2-2 ATS as an underdog this season.

The over is 2-2 this season for the Hornets.

The Kings are 0-4 ATS this season.

The Kings are 3-7 ATS in their last 10 games vs the Hornets.

The under is 3-1 for the Kings this season.

The Kings are favored for the first time this season.  The Hornets have had a lot of success when playing the Kings in recent years.  During those games, the Hornets were able to turn to the likes of Kemba Walker.  The Hornets will have to try and keep the trend going without Walker.  Both teams have played a pretty tough schedule to open the season.  While I think Buddy Hield and company will be able to get the job done and get their first win, this spread is to big in my mind.  Final score prediction, Kings win but the Hornets cover 108-104.