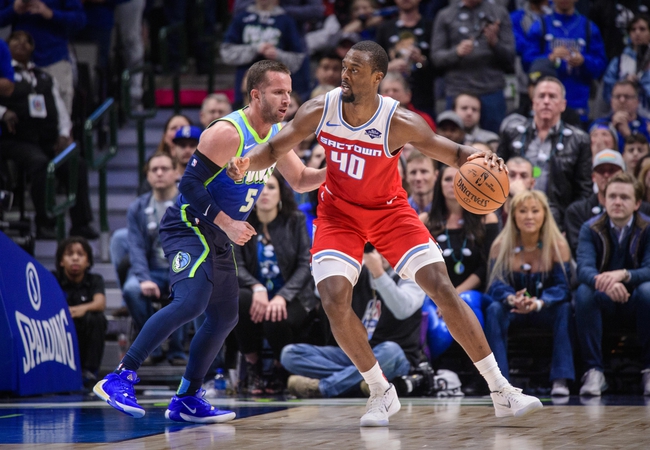 In the Mavericks win over the 76ers, Dallas was led throughout the game by Luka Doncic.  Doncic secured a double-double in the win, totaling 19 points and 12 assists.  The Mavericks shot 51% from the floor and 41% from 3-point range.  Dallas dominated the boards, out rebounding Philadelphia, 66 to 47.  Dallas out scored Philadelphia from the charity stripe, 18 to 8.

In the Kings loss to the Magic, Sacramento was guided offensively by Nemanja Bjelica.  Bjelica was 13 of 16 from the floor, registering 34 points.  The King shot 51% from the floor and 39% from 3-point range.  Sacramento lost the game from the foul line, being out scored 25 to 10.  The Kings attempted a comeback, trailing by as many as 17 points, but came up just short.

The over is 24-15 in Mavericks games this year.