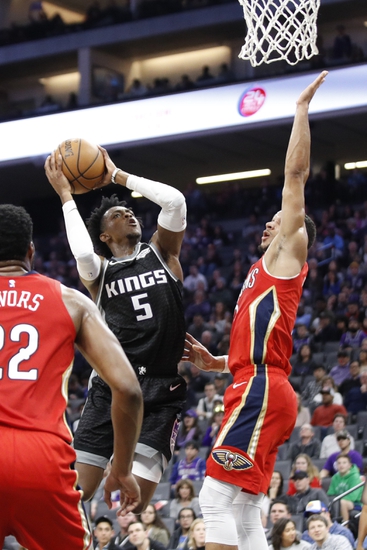 The total has gone under in 13 of Golden State’s last 20 games.

Golden State is 0-5 ATS their last 5 games against Sacramento.

The Sacramento Kings are 18-18 ATS this year.

Sacramento is 2-8 ATS their last 8 games.

Sacramento is 1-8 ATS their last 9 games at home.

In this matchup I like the under. Both teams have been struggling this year and have little star players in this game. Scoring will be low, and the total has gone under in 13 of Golden State’s last 20 games. Final score prediction, the Sacramento Kings win and covers the spread 101-84.