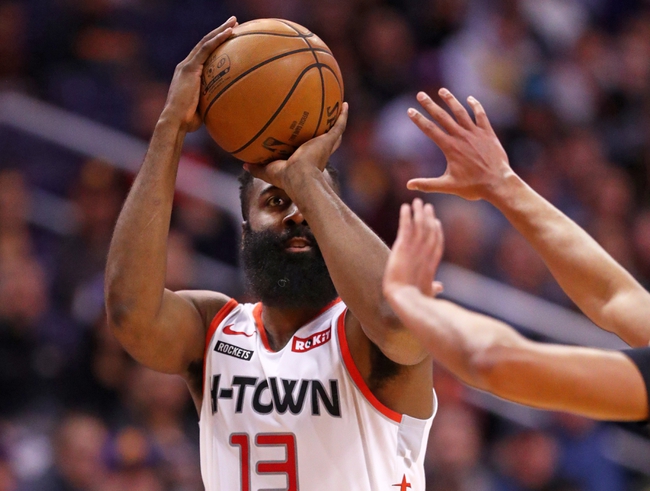 The Houston Rockets travel to Golden 1 Center to take on the Sacramento Kings. The Rockets come off a high scoring dominating victory on the road over the Phoenix Suns to improve their record to 20-9 on the season. The Kings come in on a three-game losing streak, losing their last game out against the Memphis Grizzlies 119-115 to drop their record to 12-17 on the season.