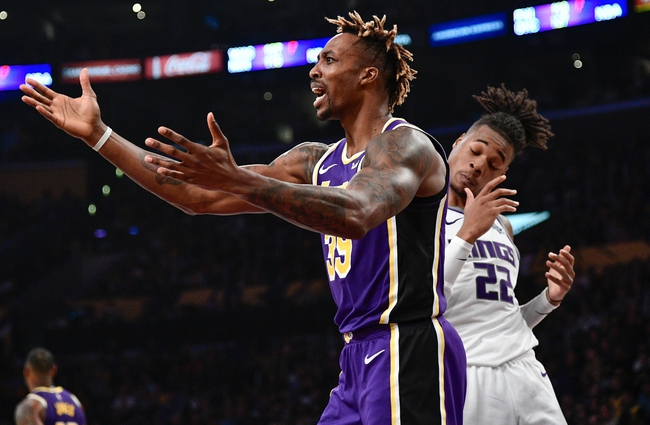 The Los Angeles Lakers are 36-10 on the season. The Lakers are the best team in the Western Conference as LeBron James, and Anthony Davis has been incredible this season. Both James and Davis were voted as NBA All-Star Starters last week, with James being named a captain alongside Giannis Antetokounmpo.

The Sacramento Kings are coming off of a win over the Los Angeles Clippers that saw De'Aaron Fox go off for 34 points, and Buddy Hield contributed with 19 points as well. The Kings have won three of their last five games.

Emotions will still likely be running high, and maybe running high all season, as the Los Angeles Lakers grieve over the loss of Lakers legend Kobe Bryant. It's difficult to know what the Los Angeles Lakers will look like, and LeBron James will look like before seeing the game on Friday against the Portland Trail Blazers. However, as long as the Los Angeles Lakers are playing as well as they happen this season, they're one of if not the most dangerous team in all of the NBA, and I don't think the Sacramento Kings will be able to deal with the firepower that is LeBron James and Anthony Davis. I think the Lakers win this one and win this one convincingly. Final Score Prediction, 124 - 114.