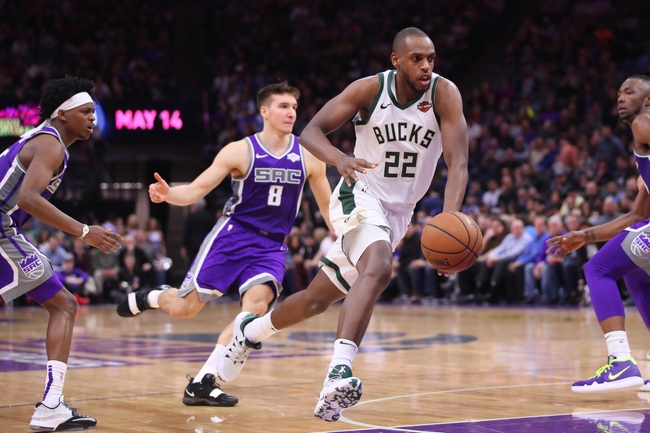 The Milwaukee Bucks go to the Golden 1 Center in Sacramento, California, to take on the Sacramento Kings on Friday. The Bucks are coming off of a victory over the Golden State Warriors, and have won eight of their last ten games.

The Sacramento Kings are coming off of a two-game winning streak, The Kings have done very well recently, with three wins out of their last four games. However, before then, the Kings were as bad as they can be, as they've only won three of their previous ten games.

The Sacramento Kings are 15-23 on the season and haven't had the year that they thought they were going to have. It looks like the Kings are still a few pieces away, and could be sellers in the NBA trade deadline. The Kings are still looking for chemistry trying to mesh the young talent that they have together with De'Aaron Fox, Buddy Hield, and Marvin Bagley III.