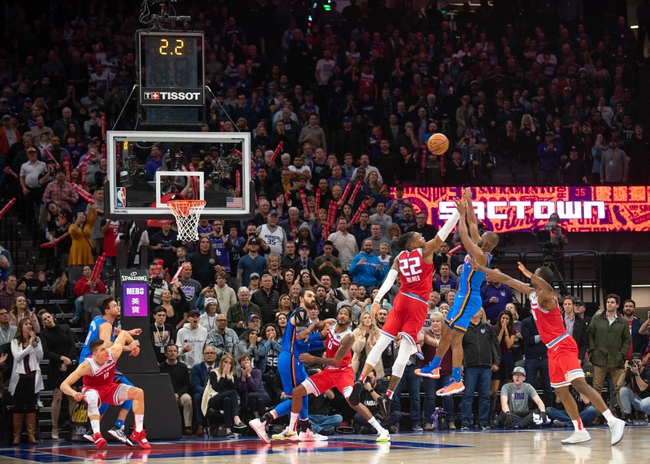 The Knicks have been terrible this season, posting the league’s worst record of 5-20. Marcus Morris scored 36 points in the victory, holding off D’Angelo Russell’s 32 points.

The Sacramento Kings are on a three-game winning streak, defeating the Oklahoma City Thunder, Houston Rockets, and the Dallas Mavericks, pulling off some impressive wins in the process.

The Kings are back on track with their winning streak, resulting in an improving 11-13 record after having a disappointing start to the season. A huge reason why the Kings are finding success again is that they now have their two stars back from injuries. The return of Marvin Bayley III and De'Aaron Fox has changed the way the Kings have been playing and brought them back to a promising team.

With the return of De'Aaron Fox and Marvin Bagley, the Kings are a much better team than New York Knicks. The Knicks do have more desire to win than usual as they can finally get their first win streak of the season and maybe get some confidence back. However, with the talent difference between the Kings and Knicks, it is still difficult to see the Knicks walking out of Sacramento with the win. I do think the Kings will win, and it will likely be an impressive win for Sacramento. Final Score Prediction, Sacramento Kings win and cover 118-102.