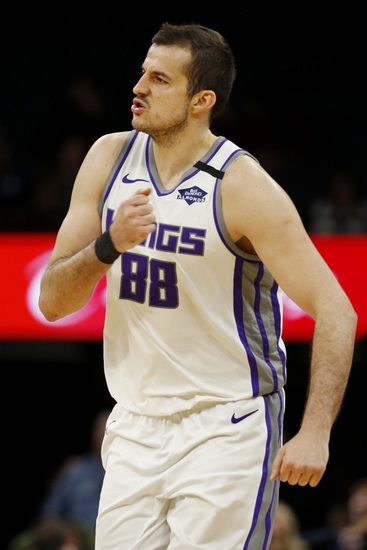 The Oklahoma City Thunder travels to the Golden 1 Center to take on the Sacramento Kings. Oklahoma City had a four-game winning streak snapped their last time, losing to the Dallas Mavericks 107-97 to drop their record on the season to 28-20 on the season. The Kings snapped a six-game losing streak but have won their last two games, the most recent an overtime 133-129 win over the Minnesota Timberwolves. The Kings trailed by 17 points with just over three minutes left and stormed back to improve their record on the season to 17-29 on the year.

The Timberwolves come in averaging 111.6 points per game to rank 15th in the NBA in scoring offense but struggled to score the ball efficiently shooting just 43.5% from the field which ranks them 27th in the NBA and 32.8% from the three-point line ranking 29th in the NBA offensive three-point percentage. The Timberwolves are led by all-star center Karl Anthony Towns who is averaging team-highs in points with 26.9 and rebounds with 10.7 per game. Minnesota’s backcourt is led by Jeff Teague who is averaging 13.2 points per game while adding a team-high 6.1 assists per game.

The Thunder are the best teams against the spread in the NBA this season with a 32-16 record ATS on the year and Oklahoma City has covered the spread in five of their last six games. Sacremento is 22-23-1 ATS on the year but has struggled as of late with a 6-13-1 record in their last twenty games. Final score prediction, the Thunder win on the road as underdogs with a 113-109 final score.