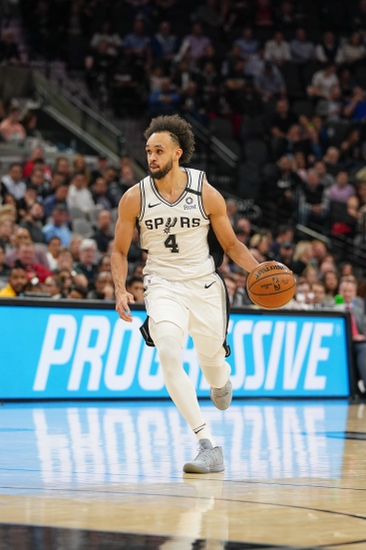 The Charlotte Hornets travel to the AT&T Center to take on the San Antonio Spurs. The Hornets are one of the worst teams in the NBA this season and have lost nine of their last ten games, the most recent loss on the road to the Washington Wizards. The Wizards beat the Hornets 121-107 to drop their record on the season to 16-32 on the year. San Antonio snapped a three-game losing streak beating the Utah Jazz 127-120 their last time out to improve their record on the season to 21-26.

The Hornets despite their straight-up record have been solid against the spread with a 23-23-2 record ATS on the year but are often due to being double-digit underdogs in a lot of their contests. San Antonio got off to a slow start this season but has covered the spread in five of their last seven games to move their record against the spread on the season to 20-26-1. Final score prediction, the Spurs blow out the Hornets and easily cover the relatively big spread winning 117-99.