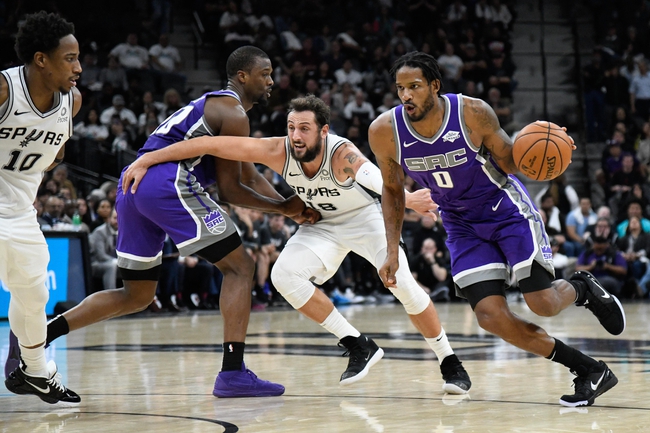 San Antonio Spurs are on a two-game winning streak, as they beat the Houston Rockets in double overtime, and then beat the Sacramento Kings in overtime as well. Hopefully, the Spurs still have some legs in this game after playing to overtime games back-to-back.

Spurs are 9-14 on the season, being middle-of-the-pack in the NBA. The stats show that they are middle of the pack as they are 13th in the NBA in scoring, 11th and assists, tenth and rebounding, however, they are six in points allowed as their defense has been probably the most impressive thing as of late. Their defense shouldn't come as much of a surprise with Gregg Popovich still as coach.

The Cleveland Cavaliers have been atrocious at the moment, and with the apparent turmoil that's going on in the locker room, it's very difficult to see them improving on the court right now. Maybe after some trades the locker room gets better, but at the moment it's too difficult to pick them up with San Antonio Spurs who have been great defensively this season. Final score prediction, San Antonio Spurs win 113 - 90.