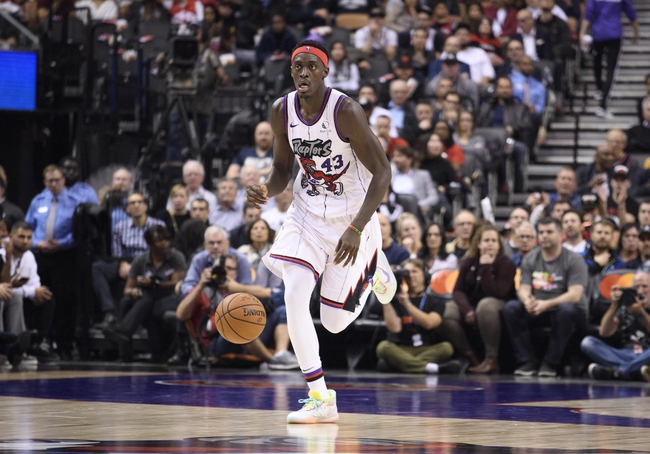 The Pistons get the chance to put their 2-2 record 1-0 on the road to the table against one of the better teams in Toronto. Now, the Pistons have a chance to get the win against a good team. The downside is the game against the Pacers was only a two point victory and saw the Pistons offense struggle in the game.

The Toronto Raptors have only dropped a single game on the year so far. However, the Raptors are a team that has had some problems in the games that tend to be lower scoring. The Raptors do have a 3-1 record on the year and have not been beaten at home. The last game out saw the Raptors bring home a 104-95 win over the Orlando Magic.

The offense of the Pistons struggled in the last game against the Pacers who do not have a good defense. What else does not help the Pistons out is their defense has had some issues as well on the season against good offenses. The Raptors are able to bring home a strong win in this game and easily crush the Pistons. Final Score Prediction, Toronto Raptors win 114-105.