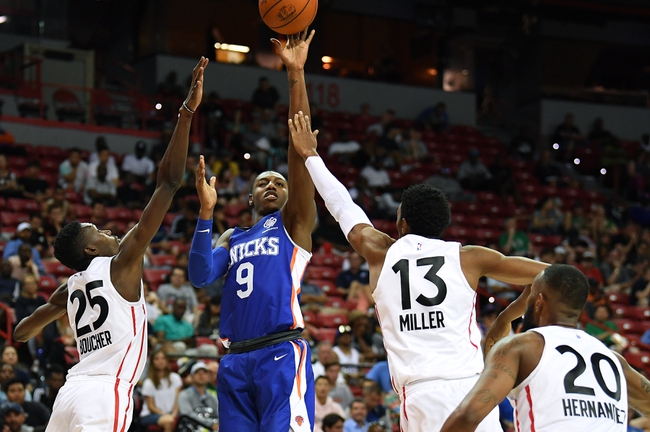 In the Raptors win over the 76ers, Toronto was led on offense by Pascal Siakam.  Siakam connected on 9 of 19 from the floor, registering 25 points.  The Raptors shot 45% from the floor and 32% from distance.  Neither team shot great from the foul line, as the Pistons and the best fee throw percentage, at 63%.  The Raptors had 27 assists to 10 turnovers.

Knicks are 4-1 ATS in their last 5 vs the Atlantic.