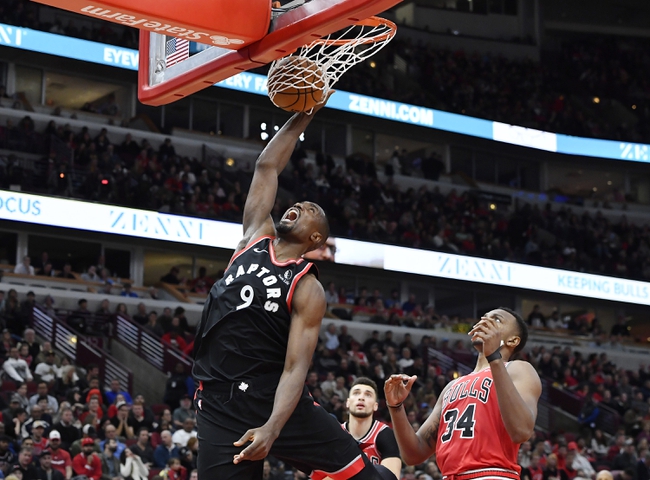 The Orlando Magic are set to visit Scotiabank Arena in Toronto, Canada for an Eastern Conference clash against the Toronto Raptors. The Orlando Magic come into this matchup with a 1-1 record, and they will be looking to rebound after dropping their recent road game against the Atlanta Hawks, 103-99. Evan Fournier led the way for the Orlando Magic despite a shaky shooting game as he contributed 23 points. The Magic all-star center Nikola Vucevic was able to record a double-double against the Hawks as he pitched in 16 points and 10 rebounds.

The Toronto Raptors come into this matchup with a 2-1 record, and they will be looking to continue their success after winning their recent road game against the Chicago Bulls, 108-84. Leading the way for the Raptors is their young star Pascal Siakam as he contributed 19 points and 6 rebounds. Veteran forward had an efficient game off the bench for Toronto as he connected on 8 of his 12 field goal attempts for 18 points and 7 rebounds.

The Toronto Raptors have been impressive to open the season, despite losing their all-star Kawhi Leonard, but they should once again be a team that competes for a playoff spot in the East. The Raptors young star Pascal Siakam has been amazing through the first three games as he is averaging 28.7 PPG and 10.7 RPG, but we can’t forget about the backcourt as Kyle Lowry and Fred VanVleet are combining for 40 PPG. The Magic are a young team and were able to make the playoffs last season, but I don’t see them going on the road and beating a solid Toronto team.