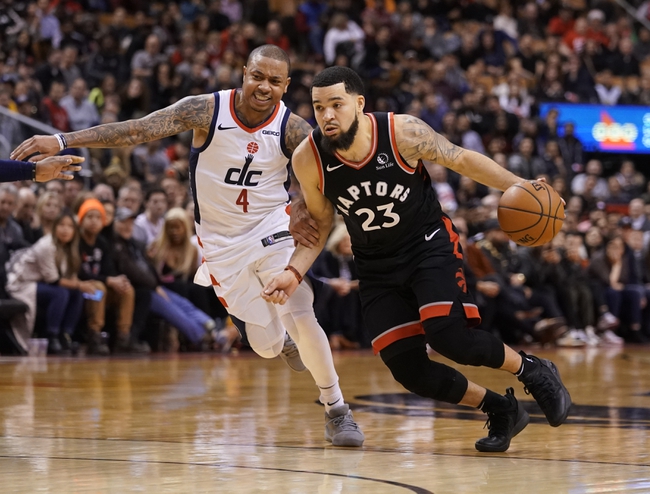 The Washington Wizards go to Toronto, Ontario, Canada, to take on the Toronto Raptors on Friday at the Scotiabank Arena. The Wizards are coming off of a two-game losing streak - losing to the Utah Jazz in a blowout, and also losing to the Chicago Bulls in a game where the Bulls pulled away as well.

The Washington Wizards are 13-27 on the season and are four games away from the worst record in the NBA, which is held by the Atlanta Hawks. The Wizards are basically just an offensive team, as they are fifth in points per game, and eighth in assists per game. However, the Wizards give up the most points in the NBA and are second-worst in the league in rebounds per game.

The Toronto Raptors are coming off of a win over the Oklahoma City Thunder. The defending NBA champions have won three of their last five games.

The Toronto Raptors have the advantage of this game being at home, and although they don't have an incredible home record, they defend their arena well. The Washington Wizards are not playing well recently, and I don't see them having the talent to beat the defending NBA champions in this one. Fred Van Vleet will miss this game, and that will cause some problems for Toronto, but I think that they have enough depth on their roster to fill the void for the time being and win the game. Final Score Prediction, Toronto Raptors win 125-115.