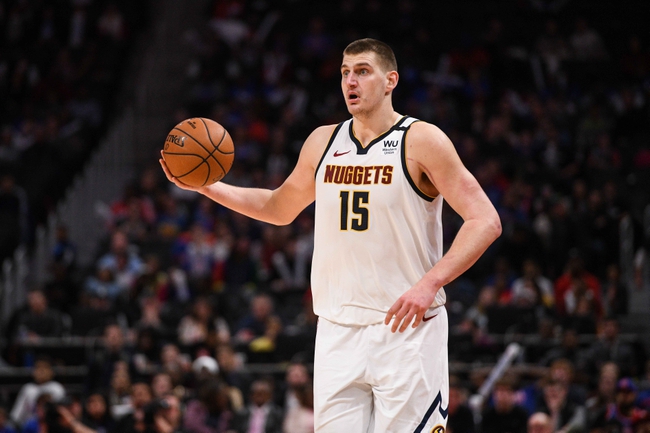 The Denver Nuggets travel to the Vivint Smart Home Arena to take on the Utah Jazz. Utah has lost four straight games over a brutal road trip but the return to home should rejuvenate Utah. The Jazz most recent loss was on the road to the Trailblazers falling 124-107 to drop their record on the season to 32-17. The Nuggets were upset on the road by the Detroit Pistons falling 128-123 to drop their record to 34-16 on the year.

The Nuggets come in with a 23-24-3 record ATS on the season but have covered the spread in four of their last six contests. Utah is 24-23-2 ATS on the season but their road trip struggles hurt their record ATS as they have failed to cover the spread in their last four games. Final score prediction, the Jazz get back on the right track with a win and cover at home over the Nuggets.