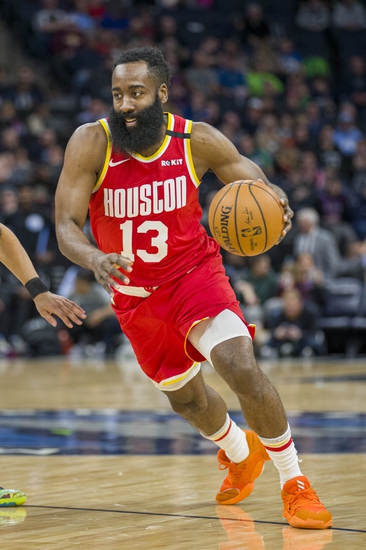 With the win in their last game, the Houston Rockets are now 28-16 and are currently in 1st place in the Southwest Division.  James Harden is Houston’s leading scorer and is scoring 36.1 points per game and is always a threat to shoot. Russell Westbrook is the Rockets leader in assists per game with an average of 7.4.  Center Clint Capela is the leading rebounder for the Rockets as he has averaged 14 rebounds per game, including an average of 4.2 per game while on offense.  The Rockets come into Monday’s game with 3 players listed on their injury report as James Harden and Clint Capela are listed as day to day while Russell Westbrook is out.

The Utah Jazz are currently 32-13 on the season which places them in 1st place in the Northwest Division.  Donovan Mitchell leads the Jazz in points per game with 24.7.  Rudy Gobert leads the Jazz in rebounds per game as he has averaged 14.5 per game.  Joe Ingles is the assists leader for the Jazz as he is averaging 5 per game.  The Jazz enter Monday’s game with 1 player listed on their injury report as Emmanuel Mudiay is currently day to day.