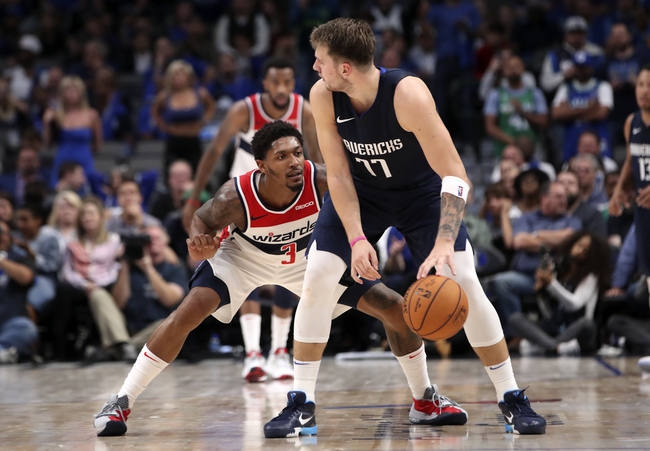 The Dallas Mavericks (31-20) will visit the Washington Wizards (17-32) at the Capitol One Arena. The Mavericks are coming off a loss in which their star power forward, Kristaps Porzingis broke his nose. Not a good night for the Mavericks as they look to get back to their winning ways with Luka Doncic.

The Mavericks, who are without Donic due to an ankle injury, leads the team in scoring with 28.8 points per game along with 9.5 rebounds and 8.7 assists per game.Porzingis has taken the full responsibility without Doncic in the lineup and has won two of the last three games without Doncic. Dallas averages 116.1 points per game and allows 110.2 points against on the season. Dallas shoots 45.9 percent from the field and brings down 47.4 rebounds per game.

With Porzingis going down with a broken nose, the Mavericks two star players have injuries. Luka Doncic will not be playing on the Mavericks road trip while Kristaps will have to get used to a mask to protect his nose. The Mavericks are going to struggle on the road to keep up with the Wizards offense without Luka in the lineup. The Wizards have played well at home recently and I expect the same trend to continue in this one. Wizards are 6-2 ATS in their last 8 home games. Final Score Prediction, Washington Wizards  win and cover ATS 120-115.