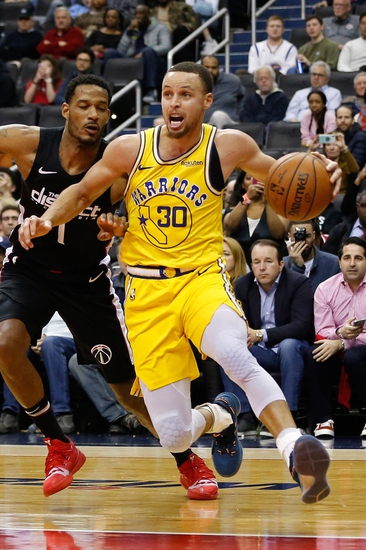 In the Wizards win over the Nets, Washington was led on offense by Bradley Beal.  Beal recorded 34 points, 6 rebounds, and 3 steals.  The Wizards connected on 44% from the floor and 28% from 3-point distance.  The Wizards recorded 18 offensive rebounds, which helped the Wizards get some easy 2nd chance points.  Washington has struggled on defense all year, but did just enough to get the job done.

Wizards are 6-1 ATS in their last 7 home games.

The Warriors snapped their 5 game losing skid, with the win over the Cavaliers.  The Wizards have not been great at home, posting a .500 record of 11-11.  However, the Warriors have been awful on the road, having gone 4-22.  The Wizards have covered the spread in 5 of their last 6 home games.  I can't see a Warriors team that has been this bad on the road, recording back to back wins.  Final score prediction, Wizards will win and cover, 121-112.