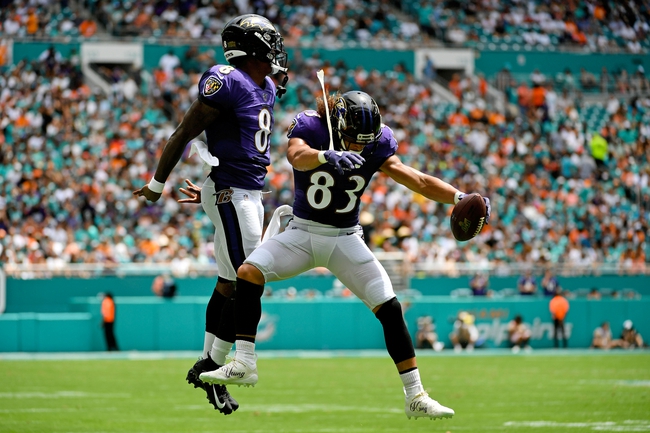 The Arizona Cardinals are 4-4-1 ATS in their last nine games as a double-digit underdog. The Baltimore Ravens have failed to cover 11 of their last 14 games as a double-digit favorite. The Baltimore Ravens appear to be a solid football team that's physical on both sides of the ball, and they have a ground game that will bully a defense that's not ready to bring their big boy pads. However, this line feels like a big overreaction to what the Ravens did to the Dolphins last week. Let's pump the breaks just a bit. The Arizona Cardinals seemed to settle in last week and have an effective offense with playmakers as long as Murray plays within himself. I'm not leaving this many points on the table.