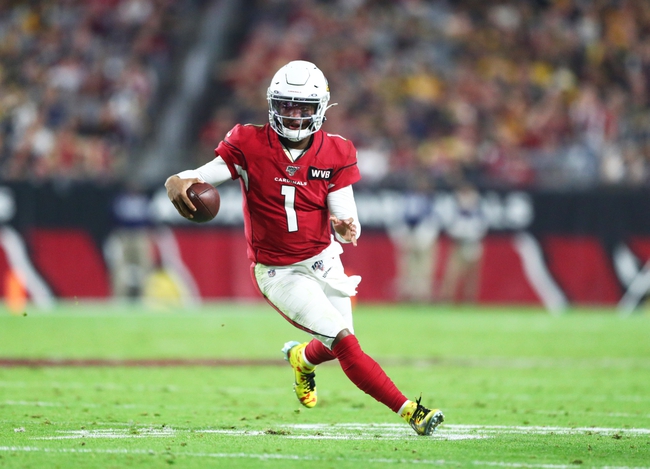 The Cleveland Browns head into State Farm Arena in Glendale, Arizona to take on the Arizona Cardinals on Sunday. The Cleveland Browns are coming off of a win against AFC North Division Rivals the Cincinnati Bengals. The Bengals hung around the Browns for the majority of the game, in a game that meant a lot for Cleveland. The Browns weren't overly impressive as the Cincinnati Bengals had more yards and more first downs than the Browns but the Browns were able to utilize field goals to defeat The Bengals.

Cleveland will be playing with so much to lose as, technically, they are still in the playoff hunt. The Browns will need a ton of things to go right for them, but a loss against the Cardinals and they are just about out of it. Depending on if the Pittsburgh Steelers and the Tennessee Titans win their game next week, a loss would see the Browns out of contention. With all the rumors circling the Browns, head coach Freddie Kitchens, Odell Beckham Jr., getting on a win streak would do a lot for Cleveland.

The Arizona Cardinals are coming off of a 23 - 17 loss to the Pittsburgh Steelers. Kyler Murray did everything in his power to try to rally the Arizona Cardinals back into it. However, the terrific Pittsburgh pass rush was too much for Arizona’s offensive line to handle making them run all over the field, yet not win.

The Arizona Cardinals are now on a six-game losing streak, with their last win being over the New York Giants. The Cardinals have nothing to play for in this, but despite the terrible record, Kyler Murray has been terrific this season and he has the talent to beat Cleveland.

I think Arizona are very talented, and Kyler Murray could win this and Want to win due to trying to overshadow other Oklahoma quarterback Baker Mayfield. However, with how much that the Cleveland Browns need this win to send to the playoffs I think the Browns win here. Final score prediction, Cleveland Browns win 28- 23.