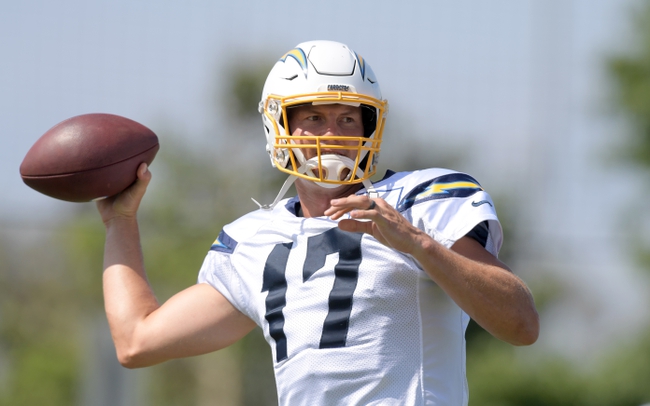 The Los Angeles Chargers and the Arizona Cardinals will meet up on the NFL circuit for Preseason Week 1 on Thursday.

In 2018, the Chargers’ third season in the Greater Los Angeles Area started slow at 1-2, but the team hit their stride and finished 12-4 on the year, good enough for second place in the AFC West and a Wild Card berth.

LA won the Wild Card Round of the postseason against the Ravens in 2018 but lost to the Patriots in the Divisional Round. LA will come into this year with QB Philip Rivers presiding over some intriguing offensive weapons including Keenan Allen and Hunter Henry.

As for the Cardinals, in 2019 they’re revamping their culture after a pretty horrid 3-13 campaign last season. The team finished fourth in the NFC West and suffered their first losing season since 2016.

Kyler Murray will take the reins at QB in 2019 and with the help of veteran presences like Larry Fitzgerald he’ll attempt to bring the Cards back to relevance.

LA has a lot to prove this year, and Rivers has a great opportunity to step into the elite tier of current NFL quarterbacks. So long as the team stays relatively injury-free there’s no telling what they can do.

As for Arizona, this will be a first step in what’s likely a multi-year rebuilding process, and contending in the division will be their immediate goal.