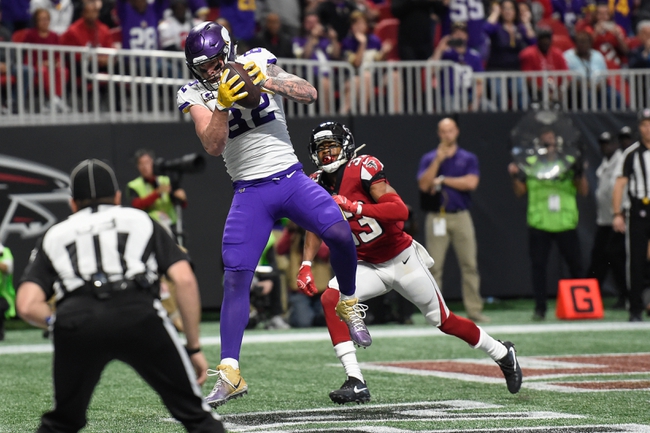 The Atlanta Falcons have failed to cover six of their last eight games as a road underdog. The Minnesota Vikings are 4-2-1 ATS in their last seven games as a home favorite. The Vikings are so tough to bet against at home where that crowd gets incredibly loud and the defense feeds off that energy. And while a win and cover could be in the cards for the Vikings, I have a hard time leaving points on the table with a Falcons team that's Super Bowl good. This healthy Falcons team is going to surprise some folks and that defense is lightyears better than what they showed last year. I want the points with the Falcons.