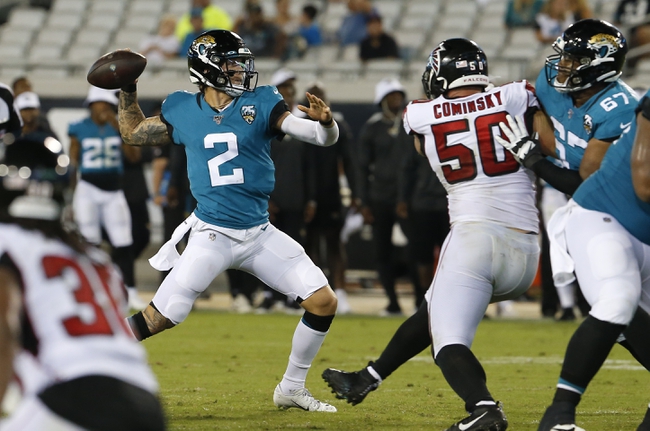 The Atlanta Falcons are coming off a shocking upset over the San Francisco 49ers. It was odd to see a team like the Falcons, who have been disappointing this season to get such a big win over such a good team. It looks like the Atlanta Falcons are not just going to lose the rest of the season, and they are going to put up a fight every week.

The Atlanta Falcons are also 5-9 on the season and have produced some impressive wins. The Falcons have beaten the likes of the New Orleans Saints and the San Francisco 49ers in the last few weeks. However, the Atlanta Falcons are too inconsistent, and their defense combined with bad offensive line play has resulted in the 5-9 record that they have.

Both teams sit with the same record, and both sides sit out of the playoffs with not much to really play for here. This actually might be a battle of who tries to win the least, because both teams are trying to get a better draft pick. I think that the Atlanta Falcons are proving that they want to win more after they just beat a team like the San Francisco 49ers when they could have just laid down and lost. Due to Atlanta's desire to finish the season strong, I think that they win this one here as well. Final Score Prediction, Atlanta Falcons win 28-24.