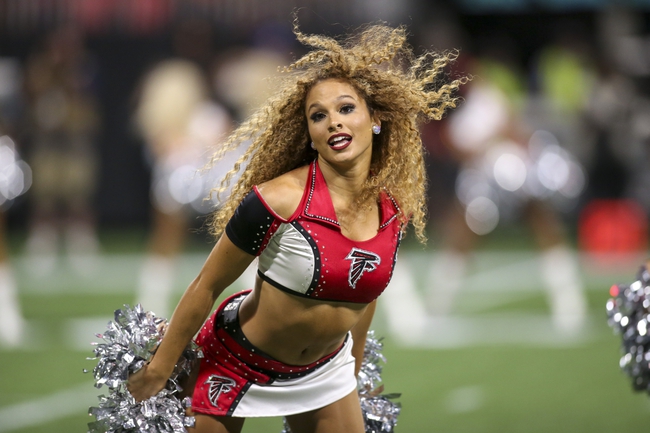 The Tennessee Titans and the Atlanta Falcons will meet up in NFL Week 4 action on Sunday.

In the Jags game, Titans QB Marucus Mariota tossed for 304 yards, and Derrick Henry had 44 yards rushing with a TD. Adam Humphries added 93 yards on six receptions for Tennessee there as well.

In the Indy loss, Falcons QB Matt Ryan had 304 yards with three TDs and a pick, while Devonta Freeman had 88 yards on the ground. Julio Jones had a great day receiving on 128 yards and a TD on eight catches.

The Titans gave up 14 first-quarter points to Jacksonville and couldn’t climb out of the hole. It was something of a more alarming loss than the Colts game (which was close) but some of that can be blamed on the usual Thursday-evening sloppy play.