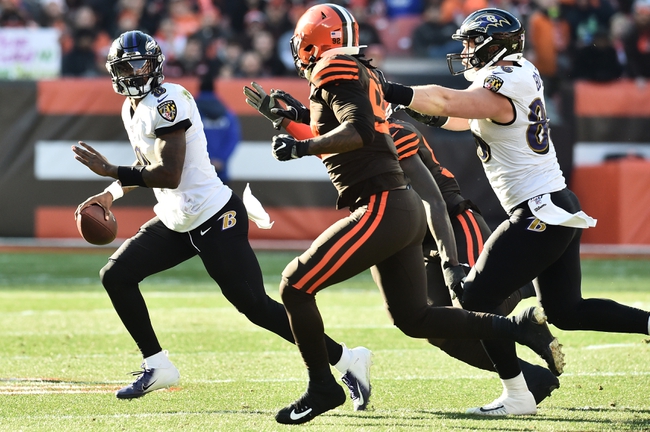 The Tennessee Titans visit M&T Bank Stadium in Baltimore, Maryland on Saturday to play the Baltimore Ravens in an AFC divisional playoff game. The Titans reached this point by defeating the New England Patriots 20-13 in their wildcard matchup. Tennessee was led by Derrick Henry who rushed for 182 yards and one touchdown. Ryan Tannehill threw a touchdown pass to Anthony Firkser and an interception return for a touchdown by Logan Ryan completed the Titans scoring.

During the regular season, Ryan Tannehill had 2,742 yards passing with 22 touchdowns and six interceptions. Derrick Henry was the leading rusher for the Titans with 1,540 yards and 16 touchdowns. A. J. Brown led all Titans’ receivers with 1,051 yards and eight touchdowns. Logan Ryan led the Titans in tackles with 113.

Baltimore completed the regular with the best record in the NFL at 14-2 and has home field advantage throughout the AFC playoffs. The Ravens defeated the Pittsburgh Steelers in the final week of the regular season 28-10 without using starting quarterback Lamar Jackson who was rested. While much of the focus this season has been on Jackson, the Ravens defense has allowed the fewest yards in the NFL during its current 12-game winning streak at 268.9 per game and the fewest points at 15.1 per game.

The OVER has cashed in 9 of the Titans last 11

Both teams have strong defenses, but Baltimore’s is the better of the two. The Ravens have allowed the fewest points over their last 12 games than any other NFL team with an average of 15.1 per game. With Lamar Jackson a legitimate dual-threat under center, Tennessee will have a difficult time containing the Ravens offense. The spread is big, but the Ravens are 9-1 ATS in their last 10. Lay the points and take the home chalk. Final Score Prediction, Baltimore Ravens win and cover ATS 31-20