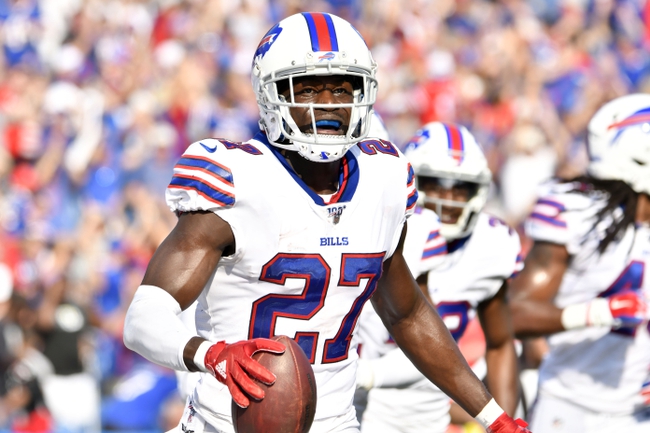 The New England Patriots and the Buffalo Bills will meet up on the NFL circuit on Sunday.

New England rides into this one at 3-0 so far. The Patriots have destroyed the Steelers 33-3, the Dolphins 43-0 and the Jets 30-14 in succession this year.

In the Week 3 win, Patriots QB Tom Brady had 306 yards and two touchdowns, and Rex Burkhead rushed for 47 yards with a TD. Josh Gordon led the New England receivers on 83 yards from six grabs.

In the Week 3 victory, Bills QB Josh Allen managed 243 yards, one TD and one INT, and Frank Gore had 76 yards with a TD. Dawson Knox led the receivers with 67 yards and a score from three catches.

New England has hit the ground running as expected this season, and their only semblance of competition this season will be Buffalo. How close the Bills can get to the reigning champs remains to be seen, but this should be an interesting matchup.

Still, as long as the line is in single-digits there’s no way I’m getting off the Patriots here.