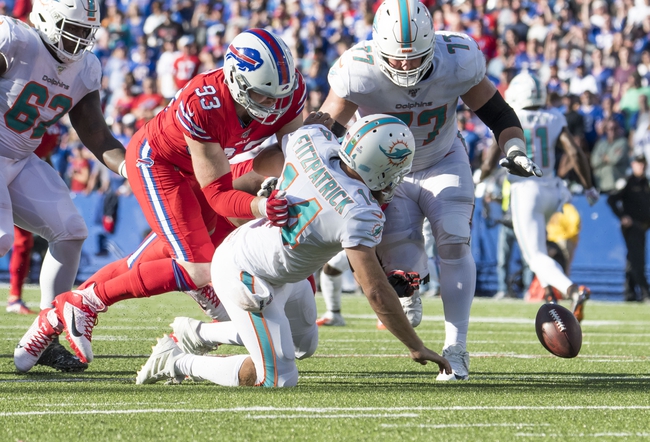 Philadelphia has been able to bounce around quite a bit on the year with how they are playing. The Eagles have had some weeks when they were looking like a team that would not be beaten, but then they have games like they did in their last game when the Cowboys crushed them. However, one thing that holds true for the Eagles is that if they are able to play consistent ball they can bring home a strong win.

Buffalo is one of those teams that has surprised a lot of people with how well they have been able to play on the year. The Bills have only 1 loss on the year and it was a 16-10 loss to the Patriots. In that game, even the vaunted Patriots offense had trouble in getting the win recorded and that definitely could be a problem for most of the Bills opponents.

The Eagles are struggling offensively in their past few games. The Eagles defense is not doing much better in the games either and that will present some problems for the Eagles. What else is going to be a problem for the Eagles is the fact the Bills have a shut down style defense that will stop what little bit of offense the Eagles do bring to the field. Final Score Prediction, Buffalo Bills win 21-10