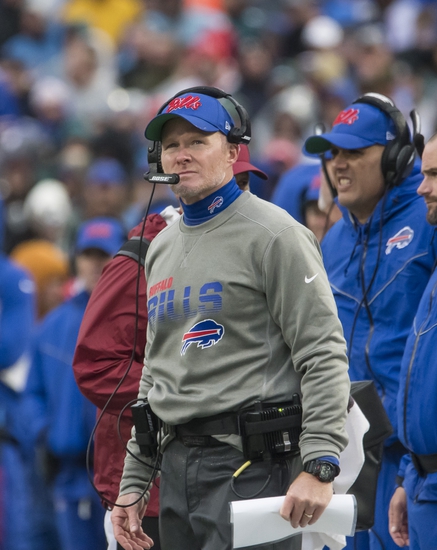 The Washington Redskins head to Buffalo this Sunday in a match up with the Bills after losing to the Minnesota Vikings last Thursday by the score of 19-9.  In what has been a long season in Washington DC. Quarterback Case Keenum completed 12 of 16 passes for 130 yards no touchdowns and no interceptions. Adrian Peterson was just as ineffective on the ground running 14 times for 76 yards. Washington's leading receiver was Terry McLaurin who caught 4 passes for 39 yards. If there was a star of the game for the Redskins it would be kicker Dustin Hopkins who scored the only Redskins points on the day by kicking 3 field goals from 21 yards, 30 yards and 43 yards. The Washington defense was worn down by Dalvin Cook and the Vikings running game as they allowed Cook to run 23 times for 98 yards and a touchdown.

The Washington Redskins are now 1-7 on the season including a road record of 1-3.  On the year quarterback Case Keenum has thrown for 1,343 yards while throwing 9 touchdowns and 4 interceptions. Terry McLaurin has been the Redskins leading receiver on the year and has caught 28 passes for 458 yards and 5 touchdowns. The leading rusher for the Redskins offense has been Adrian Peterson who has carried the ball 97 times for 383 yards and 1 touchdown. The Washington defense is averaging 24.4 points allowed per game while the offense is scoring a dismal 12.4 points per game.

The Buffalo Bills welcome the Washington Redskins into town after losing last week at home by the score of 31-13 to the Philadelphia Eagles. On the day, quarterback Josh Allen was 16 of 34 passing for 169 yards and 2 touchdowns. The Buffalo running game was shut down by the Eagles defense and quarterback Josh Allen was also the team's leading rusher as he carried the ball 8 times for 45 yards. John Brown was the Bills leading receiver and caught 5 passes for 54 yards. The Buffalo touchdown passes were caught by Cole Beasley and Devin Singletary, but the offense was never really able to get going. The Bills defense allowed 371 yards total with 218 of those yards coming on the ground to a tough Philadelphia Eagles running core.

The Buffalo Bills are now 5-2 on the season with a home record of 2-2.  On the year, Josh Allen has thrown for 1,493 yards 9 touchdowns and 7 interceptions, but he will be looking to improve upon this against a middle of the road Redskins defense. The ageless Frank Gore has been Buffalo's leading rusher on the year as he is carried the ball 95 times for 422 yards and 2 touchdowns. John Brown has been the lead receiver for the Bills, catching 38 passes for 527 yards and 2 touchdowns. The Buffalo defense has been solid for most of the season and are allowing opponents just 17.4 points per game, however, if Buffalo wants to continue to win they need more production from their offense which is scoring just 19.1 points per game.

The Bills are clearly the better team in this match up, as I don't see many games that Washington has a chance to compete in for the rest of the season. Washington's defense isn't the problem, it's clearly their offense and their lack of ability to score points which makes this a key game for Buffalo to get a win as they tried to make their final push towards the playoffs. It's only a matter of time before Washington quarterback Dwayne Haskins gets his first snaps for the Redskins, as it is clear that a change is needed in Washington. Buffalo wins 28-10 and covers the spread.