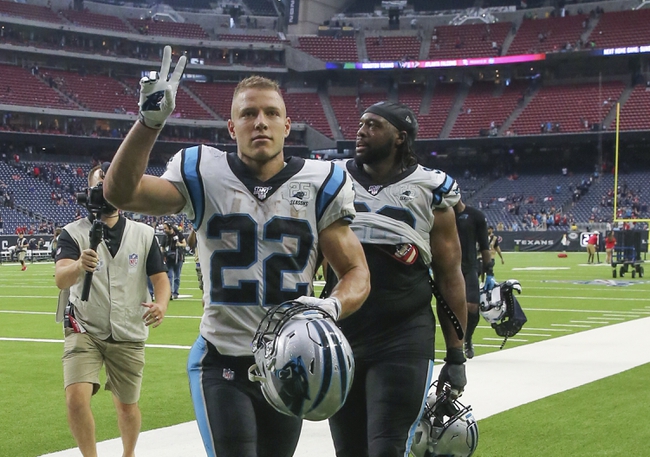 The Jaguars are a team that has managed to find their way to a five hundred mark on the year. However, the Jaguars are a team that has really showed up big in the last couple of games on the year. The last 2 games for Jacksonville has been wins that really are quite a bit larger than what they expected and even the losses to open the year were close losses compared to what the team had done in the past.

Carolina is a team that has really looked shaky at times this year. The first couple of games were a couple of losses for the team, but it was losses that the Panthers would have liked to overcame. The downside is the Panthers are also a team that has been able to win some of the closer games on the year as well and that includes their recent win over Houston.