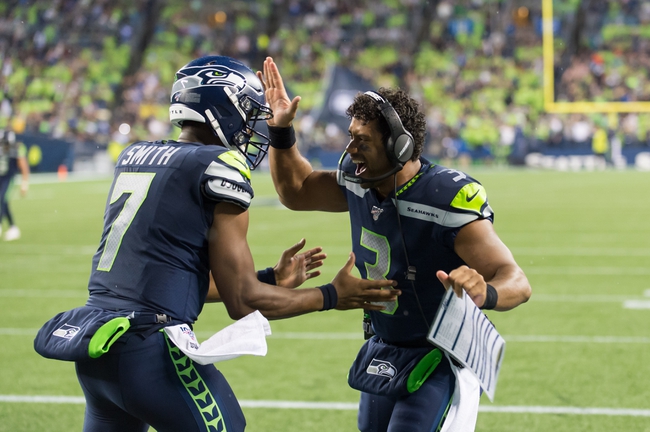 The Cincinnati Bengals have covered six of their last eight games when an underdog of at least seven points. The Seattle Seahawks have split their last 12 games ATS when favored by at least seven points. I'm not the guy looking to lay big chalk, especially in season openers, but the Bengals aren't a good football team and it's even worse without Green to stretch the defense. Dalton in this stadium also scares the hell out of me. The Seattle Seahawks have a better roster than what they've had the last couple of years and have shown under Pete Carroll that they're not afraid to keep their foot on the gas. There's much better options on Sunday's card, but if forced to pick, I'd take the Seahawks in a blowout.