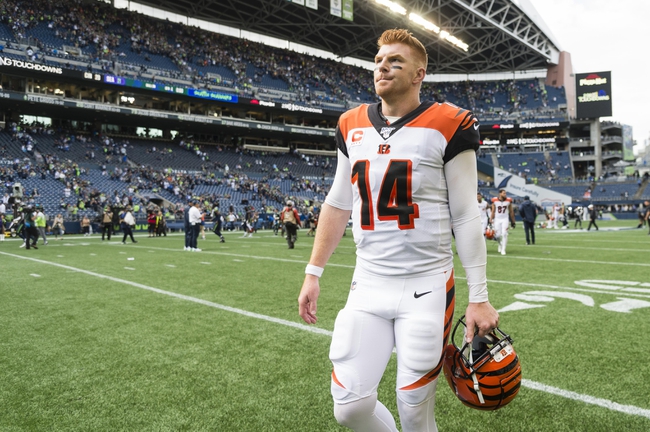 The San Francisco 49ers have split their last 12 games ATS as a road underdog. The Cincinnati Bengals have split their last 14 games ATS as a home favorite. It's not easy to play back-to-back road games in this league, especially when fist starting the season, and the 49ers had moments last week where it looked like they were going to give the Buccaneers that game. The Cincinnati Bengals were a lot more competitive in Seattle than most thought they would be, and they can take a lot of positives out of that game. I'm still feeling these teams out, but I like what I saw from Cincinnati last week and believe that carries over at home. Give me the Bengals in this toss-up.