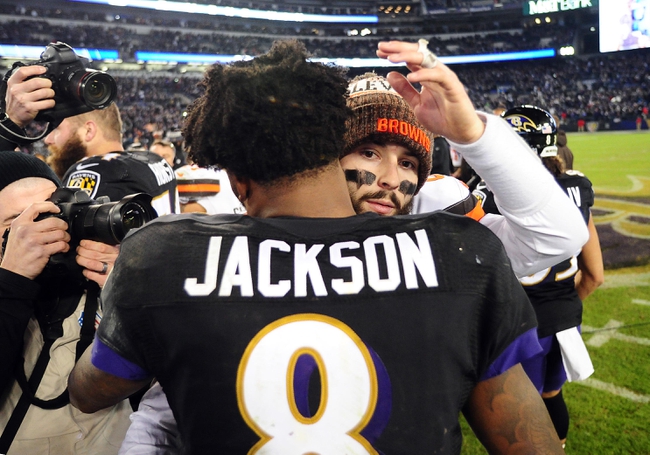 The Cleveland Browns and the Baltimore Ravens will meet up on the NFL circuit Sunday.

In the Rams loss, Browns QB Baker Mayfield posted 195 yards with a TD and a pick, while Nick Chubb had 96 rush yards. Jarvis Landry added 62 yards on three receptions to lead the team there.

In the KC loss, Baltimore QB Lamar Jackson logged 267 yards with a rush TD, and Mark Ingram scored three times on the ground with 103 yards. Nick Boyle led the receivers with 58 yards on four grabs.

The high expectations for the Browns this season aren’t exactly panning out, and they’re struggling to put points on the board—though defensively they weren’t awful in Week 3.

Still, considering the Ravens’ ability to score in the early-going this season I’m leaning toward Baltimore here.