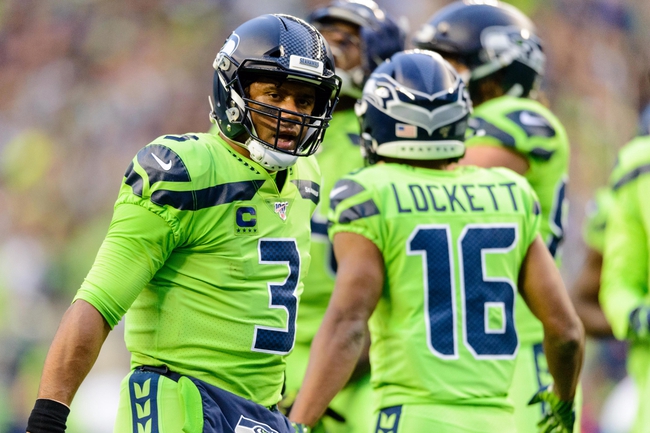 In Sunday NFL afternoon action, the Seattle Seahawks will travel to FirstEnergy Stadium to battle the Cleveland Browns. The Seahawks have won four of their first five games and rank eighth in the league in scoring at 26.6 points per game. On Thursday, Seattle survived a game-winning field goal attempt by Los Angeles K Greg Zuerlein with 11 seconds remaining and held on for a 30-29 home victory.

Russell Wilson put the Seahawks ahead with a 5-yard touchdown pass to Chris Carson with 2:28 on the clock. Wilson finished with 268 yards and four touchdowns on the night.

The Cleveland Browns were a popular pick to win the Super Bowl but have lost three of their first five games for embattled head coach Freddie Kitchens. On Monday night, Cleveland was dominated in all phases during a 31-3 road loss against San Francisco. The Browns managed just 180 yards of total offense and turned the ball over four times.

Cleveland QB Baker Mayfield was harassed into his worst night as a professional, throwing for just 100 yards. Nick Chubb rushed for 87 yards on 16 carries in a losing effort for the Browns.

Cleveland CB Denzel Ward (hamstring) has missed the last three games and is listed as questionable for this matchup. The Browns are a mess and could be forced to make a coaching change. Take the Seahawks to win and cover on Sunday. Final Score Prediction, Seattle Seahawks 26-20.