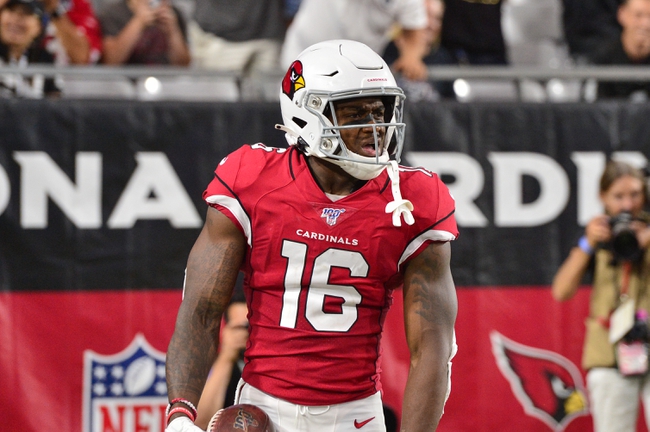 The Arizona Cardinals and the Denver Broncos will match up to finish off their NFL preseasons on Thursday.

The Cardinals are coming off a disappointing campaign in 2018, with a 3-13 finish during the regular season. That left Arizona in the basement of the NFC West and out of the playoffs with the worst record in the league.

The Broncos didn't fare so well in 2018 either, finishing at a paltry 6-10 and in third place in the AFC West Division. Denver scored 30 or more points just once amid myriad offensive difficulties.

Denver has played four games so far this preseason, winning only the Hall of Fame game against the Falcons. Since then, the Broncos have fallen to the Seahawks, 49ers and Rams.

Things are looking up for the Cardinals as they march into 2019, as they’ve got a new QB in Kyler Murray and a new coach in Kliff Kingsbury. There are sure to be some growing pains initially, but we’ll get a good look at how the team will function after a couple of games.

As for the Broncos, scoring will once again be at a premium and a lot of focus will be on the offense. I haven’t seen enough to push me that way, so I’m going to stick with the Cardinals in a game I’m probably not going anywhere near.