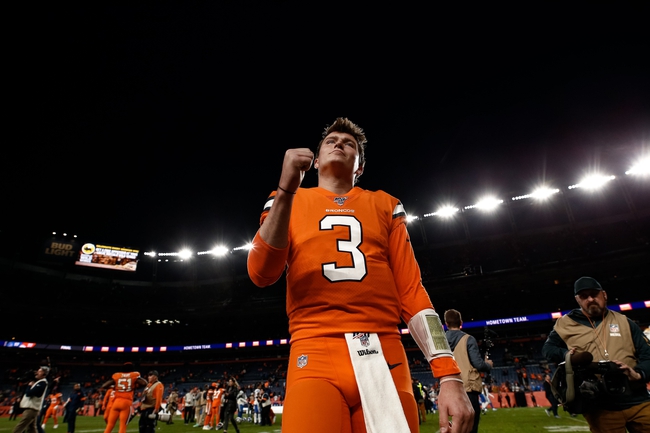 Oakland is heading into the game here with a win over the Chargers on the road. The win was not the cleanest, but it was one that saw the Raiders score 24 points and only allowed 17 points. The win allowed the Raiders to improve to 7-8 on the year with a dismal 2-5 away record.

The Broncos are heading into the game here after picking up a decent win over the Detroit Lions. The win came in Denver and it was only by 10 points, but it was a decent win for Denver who had their own struggles on the year. With that last win the Broncos improve their record to 6-9 on the year and have a 4-3 mark on their home field.

While the Broncos are facing a struggling Raiders team at home, the Raiders do have a good chance of bringing home the win in this game. The Raiders picked up a solid win over the Chargers and have shown that they are a consistent team versus Denver who has shown time and time again to be inconsistent and unable to really do much in the games when faced with a difficult team. The good news, though, is the Raiders defense is horrible and that leads me to think the Broncos will win this and cover. Final Score Prediction, Denver Broncos win and cover 28-21.