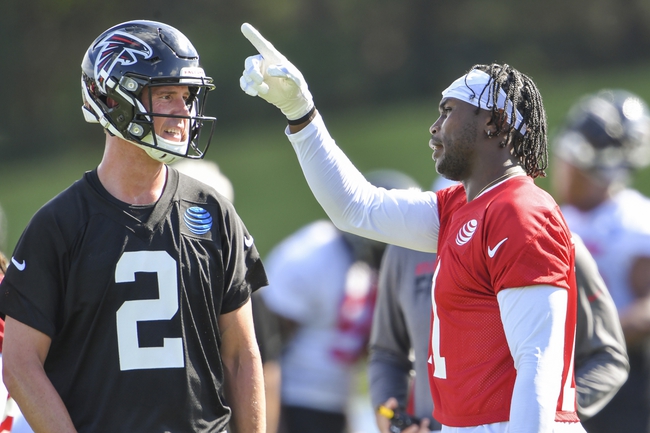 The San Francisco 49ers and the Denver Broncos will match up for a Preseason Week 2 NFL showdown on Monday, August 19.

The 49ers had some high hopes for 2018 after finishing hot the previous season, but couldn’t harness that momentum in the win column. San Francisco was riddled with injuries to key players (most notably QB Jimmy Garoppolo) and finished at just 4-12.

In the 49ers Week 1 game against the Cowboys, San Francisco took a 17-9 victory.

Over on the Broncos’ side, they didn’t do all that well in 2018 either, going just 6-10 and finishing in third in the AFC West. Denver’s offense was pretty limp all year, scoring 30 or more points just once in what’s been an ongoing issue for them.

Both these teams have some pretty major question marks heading into this season, most of them centered around their respective offenses’ abilities to score. The good news for the Niners is that we’ll likely get a (brief) look at Garoppolo in this game and if all goes well that’ll be a major lift for the team.

Denver can silence a lot of their doubters by just putting points on the board. That’s easier said than done with this crew however, so I’m not expecting any sort of offensive fireworks. The 49ers seem like the safer play here, unless you like messing with the over/under. There shouldn’t be a lot of visits to the end zone in this one.